An online bi-monthly series of Meditation Courses with Neeraja

An online bi-monthly series of Meditation courses,
that will be the rocket fuel
for your Inner Evolutionary Journey,
the Journey of the Self.

A no-fail step-by-step pathway
to your truest and largest life
that creates a sense of inspiration,
empowerment and joy!

You will experience
what is truly possible for you
and how to ignite
the Fire of Freedom that will
clarify where to focus
in order to manifest your highest aspiration.

The program of each session includes a guided meditation followed by silence; teachings and satsang.

The Event is on Zoom platform.
In English
with Japanese translation. 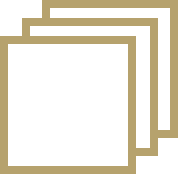 The full program includes live session with Neeraja and free access to the recording of each session.

It is possible to book on a single session basis, the cost is € 30.

The single event includes live session with Neeraja and free access to the recording of the session. 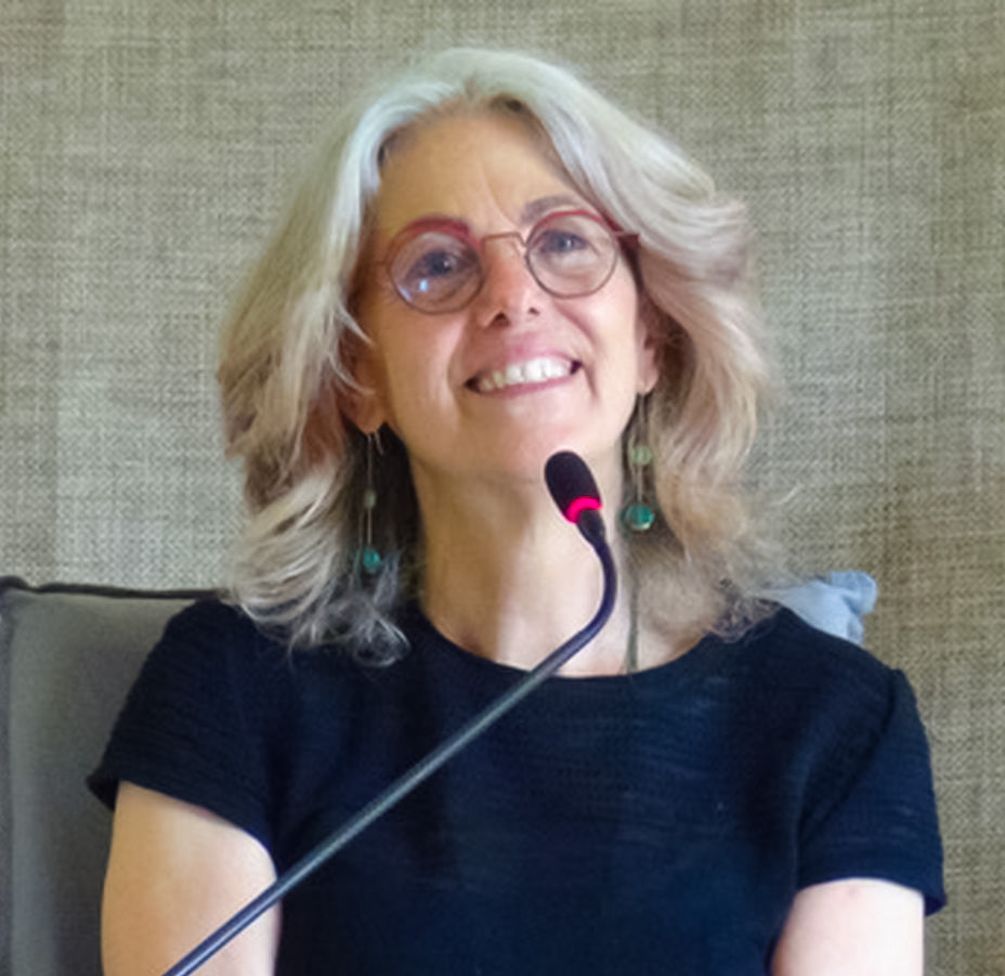 How does Zoom work?

An internet connection – broadband wired (5-10mbps in download)  or wireless (3G or 4G/LTE).
You can check your connection speed here
– PC with Windows 7and above, Mac OS X 10.6 and above
– Smartphone with iOS 8 (iPhone 4 and above, iPad Pro, iPad Mini, iPad 2 and above)
– Tablet iPad with OS 13 and above
– Smartphone/Tablet Android 5.0x and above
In the settings of your device you can see the version of the operative system
for more details consult zoom support page
The audio does not workGopal2020-05-08T09:38:54+02:00

The audio does not work

Make sure you have click on “join with computer audio” or “smartphone audio”.
If you still can’t hear, check that the audio of your device is on and volume is up.
If it does not work, quit Zoom and reopen it.

I register but did not receive the email confirmation, how do I join the meeting?

Contact the technical support before the meeting starts at neeraja.online2020@gmail.com
A link will be sent to you via email or whatsapp.

I deleted inadvertently the email to access the meeting

The email containing the link to access will be sent again few hours before the meeting. Check your spam box in case it is not in your inbox.
You can also register anew with the link present in the ticket.

You have to register to access the meeting. After registration, you will receive an email to access Zoom. Each email refers only to the meeting for which you registered. Please check that the confirmation email you received, containing the link to access, is correct and the date is right.

The ticket can be 100% refunded up to 2 days before the meeting.
The request has to be made to info@sripapajicenter.net

I paid through bank transfer, but I did not receive the ticket.

Please allow 2-3 days before you receive the ticket. After that period you can then contact info@sripapajicenter.net

To facilitate the process, remember to send a copy of your bank transfer at the time of payment at the email address above.

If I loose the email with the ticket, what shall I do?

Contact the assistance at neeraja.online2020@gmail.com
If your purchase is registered in the system, the ticket will be emailed to you, please make sure you provide your order reference number.

How does the ticket works?

Once the purchase is completed, you receive the ticket by email. It contains the link for you to register at the meeting.

Is it possible to buy tickets for several meetings at a time?

Sure! It is also an optimal solution to facilitate the meeting’s organization. Thank you.

An unforeseen event prevents me to participate: can I access the meeting contents later?

If you have purchased the Full Series or a Single Event, the replay will be available few days after the meeting.
Please send the request to info@sripapajicenter.net

The meeting will be audio or video?

The meeting is in video mode.
The participants are asked to disable audio and video mode at all times.

To join the meeting do I need to have some knowledge on meditation?

Not necessarily, all are welcome.

Sri Papaji Center is devoted to the realization of one’s own real nature, which is meditation, the natural state of Being.

In a gentle, progressive way
Neeraja will point at how
narrative often stop us from
being totally free.

Now, more than ever before,
all of us are feeling called to rise
and become the wise and free beings
we were born to be.

To respond to this call
does not take fearlessness,
but it does take great courage.

When we commit fully
to the experience of freedom and joy
and set aside the time,
along with our complete
focus and attention
we make a giant leap
on our evolutionary path
in a very short time.

The Fire of Unstoppability
is the ‘Swiss knife’ of Self Realization:
that ‘cuts through’:

Recognize how our narrative creates continuous impediments.
Discriminate between what appears and what is real.
Explore how confusion can fall away, freeing the mind of its burden and allowing us to be finally present.
Awaken to spiritual insights
Integrate that knowledge in our every day life, in our interactions and activities.

The Fire of Unstoppability
is a treasure filled with practical techniques,
guided meditations and well designed strategies
to learn how to navigate in the ocean of illusion and
how to bring about conditions for the quiet curiosity
and whole-hearted attention
that support abiding in the truth of our being.

There will be moments of talks and plenty of time dedicated to questions and answers.

To get fully benefited from this meditation series,
Neeraja highly recommends heart and soul committed participation to the complete program.

At the age of 24, after completing her studies in Rome, she traveled to India in search of a spiritual master.
For many years she followed eminent Tibetan Buddhist masters including Kalu Rinpoche and the Dalai Lama, practicing their teachings in Tibetan monasteries in the Himalayas.

She was attracted to natural healing arts such as Tibetan medicine and Reiki, which she studied and taught in many locations in the United States and Europe. In her journeys throughout India in the search of her teacher, she came into direct contact with enlightened beings like Sri J. Krishnamurti, Annamalai Swami, Yogi Ram Surat Kumar and others.

Finally, in 1991 she met her Master: Sri H.W.L. Poonjaji (Papaji), a direct disciple of the great sage Sri Ramana Maharshi.

Papaji invited her to live in his residence in Lucknow, where her heart overflowed with light. The beauty blossoming within her earned her the name Neeraja, meaning “blue lotus,” one who remains undisturbed, unconcerned, unperturbed, aloof.

Out of gratitude for the immense grace received, she then gave years of service in her Master’s home, always in close contact with Papaji.

Speaking of her, Papaji once said: “She will bring happiness to the world.”

In 1997, following the passing of her Master, Neeraja returned to the West.

Her love for all living beings, the peace and serenity that her presence inspires, and her innate tendency to share joy, naturally and spontaneously, led her to the path of spiritual teaching.

Close
We use cookies on our site to give you the best experience and remember your preferences for future visits. By clicking 'Accept all', you allow us to use ALL cookies. By clicking on 'Settings' you can choose which cookies to enable and which not to.
SettingsAccept it all
Preferenze cookie

This website uses cookies to improve your experience while browsing the site. Of these, cookies classified as necessary are stored in your browser as they are essential for the basic functionality of the website to work. We also use third party cookies to help us analyse and understand how you use this website. These cookies will only be stored in your browser with your consent. You also have the possibility to deactivate these cookies. However, disabling some of these cookies may affect your browsing experience.
SAVE & ACCEPT
Powered by